The Federated Church from Kingfisher, Okla. sent a mission team to La Familia in early March. This is the third year in a row that this team has traveled to La Familia. A tremendous amount of work was accomplished:

A blind lady in Palmarito who attends the church located on the second floor of the casa hogar had no gates to prevent stray dogs and unwanted visitors from entering her property, so the mission team built the gates and — with the help of Silvia and Chuy — found a contractor to hang them. Below is a photograph of the finished product. 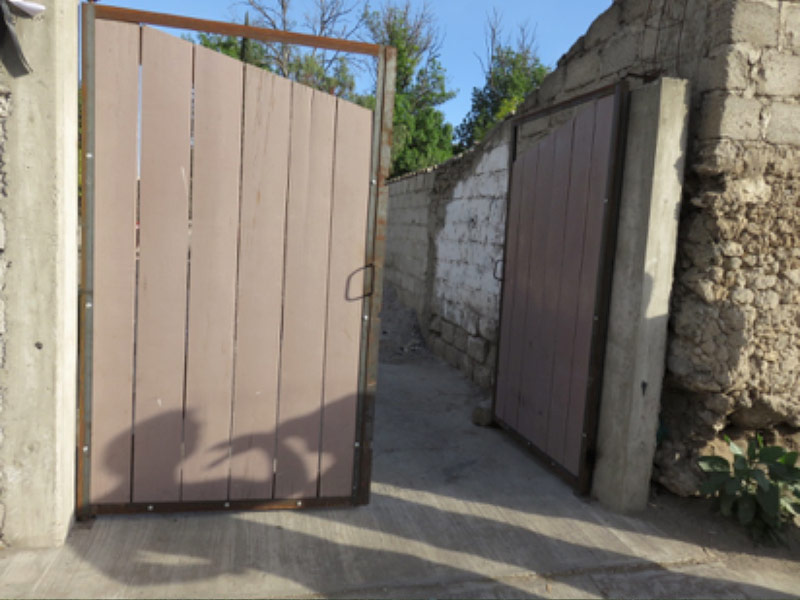 Silvia wanted the bodega they use to store donated vegetables relocated to outside the casa hogar just to the left of the clothes lines, so the Federated Church team along with a contractor and several volunteers got started right away building the new bodega.   Below is a photograph of the beginning of the project: 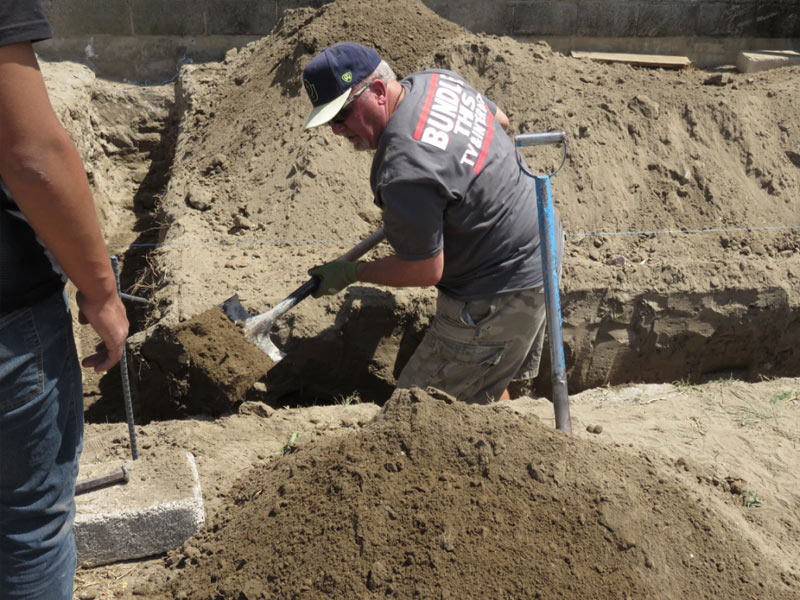 The mission team’s female contingent put a fresh coat of paint on the columns in the dining room. 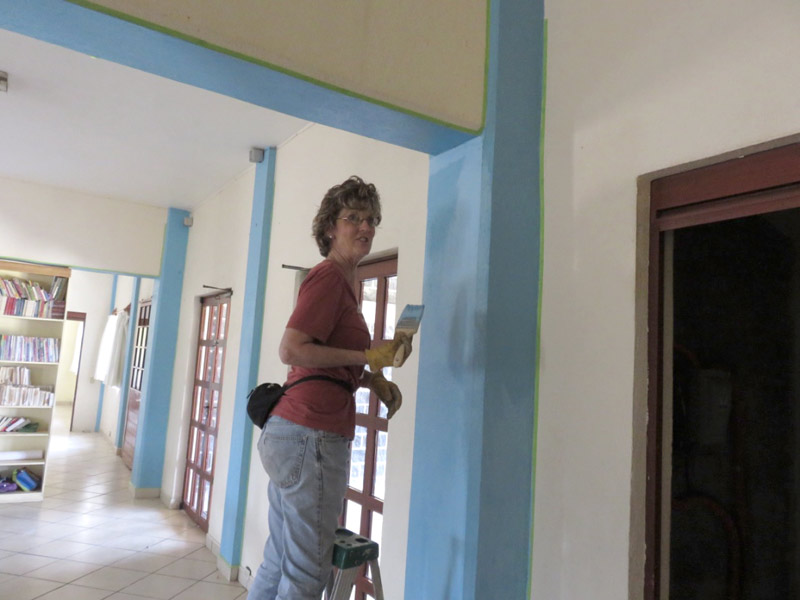 The Federated Church brought some of the wild west from Oklahoma to Quecholac as they joined with members of the La Familia gang to give the heavily fortified paint ball facility it’s first gringo customers. While there were a few bruises, they did not take away from the fun these well dressed soldiers enjoyed. 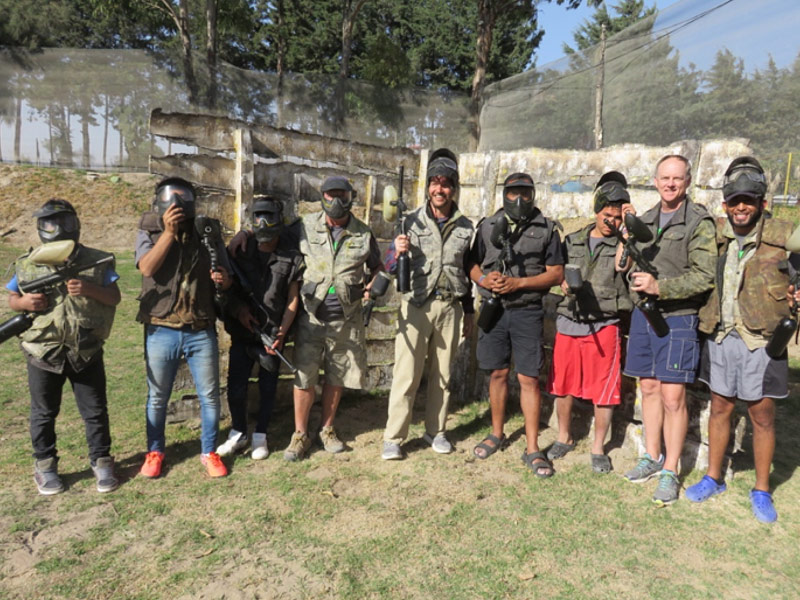 On Sunday afternoon, the children as well as the adults put on their new t-shirts for a group photograph. 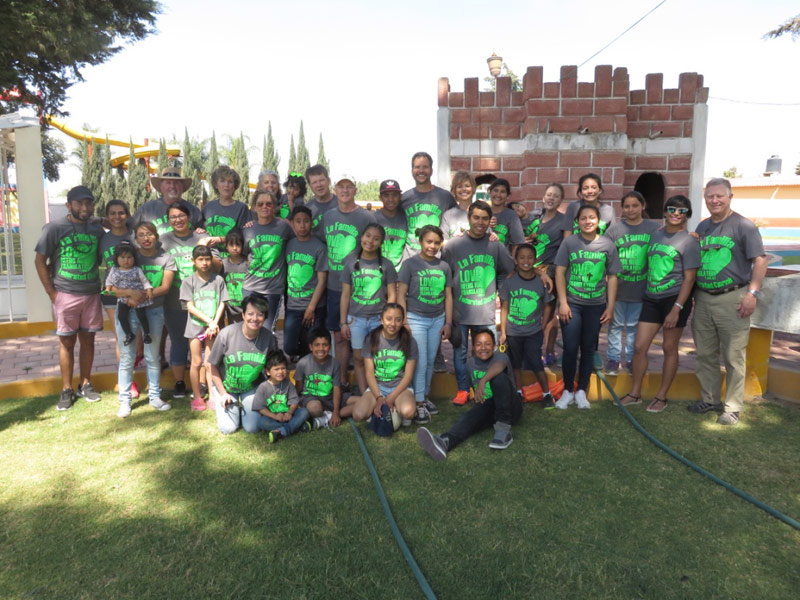 No mission trip would be complete (weather permitting) without a day at the Quecholac waterpark. The park has been expanded to include an aviary, four-wheel cart rides and a paint-ball battleground.