Departing Charlotte, NC on Thursday, February 5 and returning to Charlotte on Thursday, February 12, a corporate team from Charlotte teamed with a Church of the Redeemer team from Greenville, SC. The main project for the week was building a wall to wall and floor to ceiling set of “cubbies” for the new girls dorm room in the recently completely second floor. As soon as these dorm rooms have been completed, all of the girls will be moved to the second floor and all of the boys will sleep on the first floor. 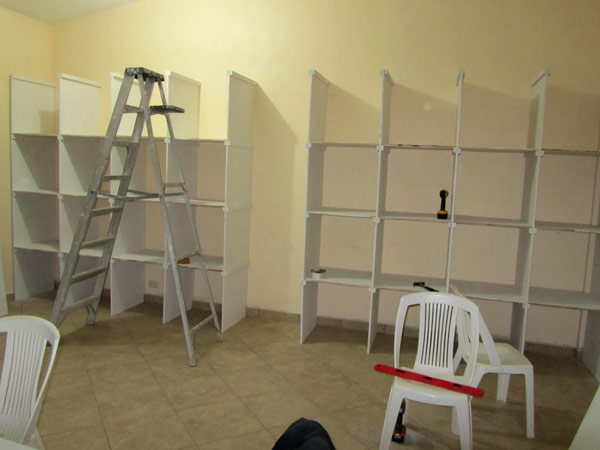 The ladies on the team also put the finishing touches on the “cubbies” that were built by the Fishersville, VA team in December of this past year. The girls of La Familia decorated their own “cubbies” with photographs and stenciled letters. 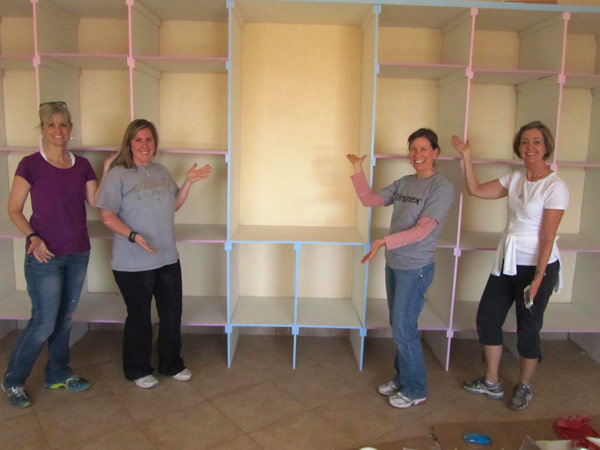 All that remains to be done before the second floor is ready to be occupied is to install the windows and doors. We are currently estimating how much each window and each door will cost so we can ask for donations to complete this project.

The smartest decision the team made was to have all of the wood precut at the lumberyard and each of the pieces were pre-painted before they were installed. This decision made the entire job progress much faster. 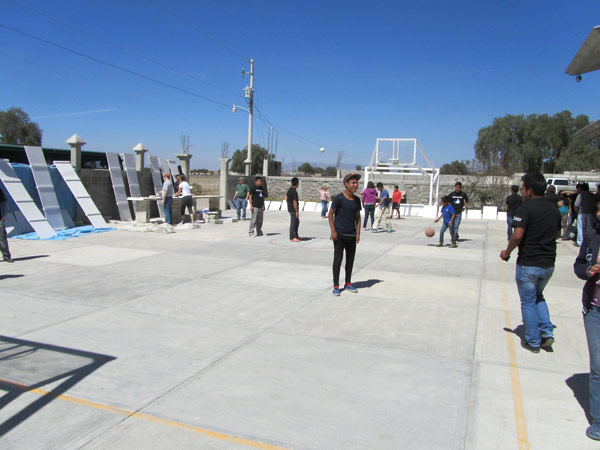 The team also changed the oil and filters on three La Familia vehicles: the new white van, the old gray van and the blue pickup truck.

Be sure to go to the EmbraceTheDream.com site to see the new photographs of the children. Under the tab “Meet the Children” you’ll see each of the families that make up Casa Hogar La Familia. Below is a group photograph: 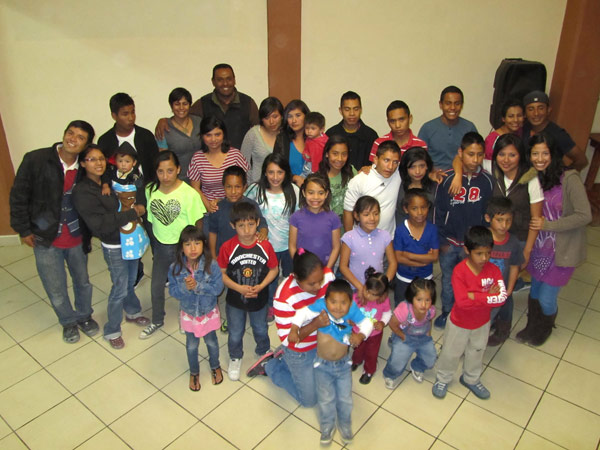 Ana Karina is back at La Familia. She joins Mayo, Damaly, Raquel, Omar and Cintya as a volunteer. 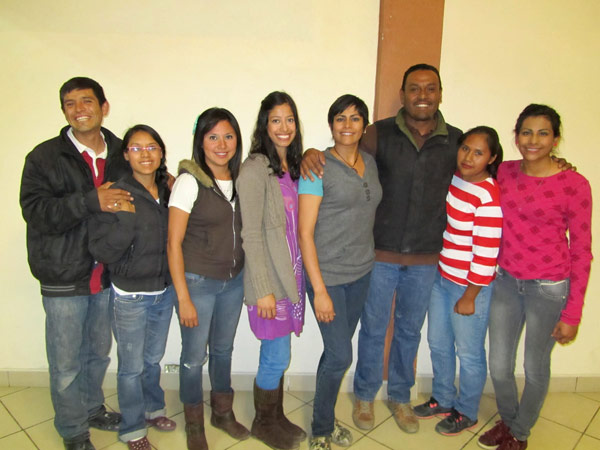 Now that the Grupo Amor worship service has been moved to the second floor, there is enough space for approximately 220 worshippers. 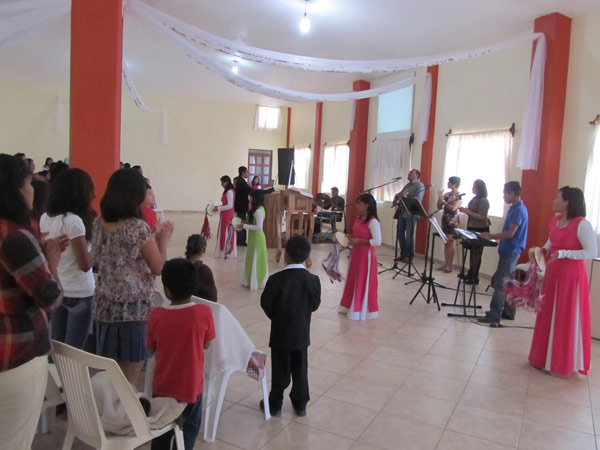 Enter your info below: